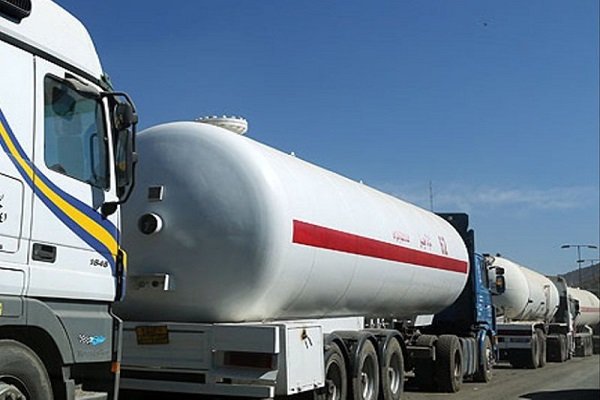 Export of gas from Khorasan Razavi province surged in the past two months of the current Iranian calendar year (from March 21 to May 22).

Manager of Khorasan Razavi Province Oil Products Distribution Company Ali Asghar Asghari made the above remarks and said, “in the past two months, the rials value of export of gas from this region increased 73 percent as compared to the same period of last year.”

In the same period, 26,831,000 liters of oil gas, valued at 448 billion and 86 million rials, was exported from Khorasan Razavi province to neighboring Afghanistan, showing a significant 28 percent growth as compared to the last year’s corresponding period.

Manager of provincial Oil Products Distribution Company pointed to the oil gas consumption volume in this region and added, “161,614,000 liters of oil gas was used in this province in the first two months of the current year, showing a considerable 6.5 percent hike as compared to the same period of last year.