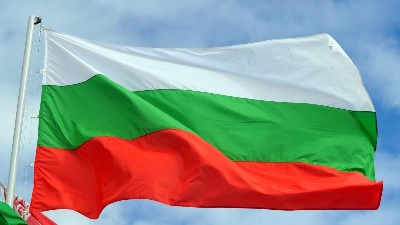 182-km IGB with €220mn cost and eventual capacity of 5bn m³/yr will connect to European part of SGC (Trans Adriatic pipeline or TAP) in2020, when it starts up delivering 10bn m3/yr Azeri Shah Deniz gas field to EU.

Energy minister advisor Rosen Simitchiev said during an energy conference in Baku, organized by Bulgarian embassy, that as of now two European entities including Energy Program for Recovery as well as Structural and Investment Funds have allocated €83mn to IGB together, while €110mn would be funded from government budget in the current year.

Developer ICGB, owned 50-50% by Bulgarian state BEH and Greek-registered IGI Poseidon, said April 30 it has launched the key tender for the construction of the planned IGB gas interconnector that will provide another link between Bulgaria and Greece. IGI Poseidon is a 50-50 joint venture of Italy’s Edison and Greek gas supplier Depa.

Bulgaria is also talking with European Investment Bank to get loan for IGB by the end of year, Simitchiev said.

Socar is also in talks with Bulgaria on domestic gasification projects.

The company’s head of marketing and business development department Kamran Huseynov said at the conference that Socar’s specialists are studying the Bulgaria’s gasification proposals, submitted in early 2018.

Socar Balkan company has signed a memorandum of understanding with Bulgartransgaz to explore opportunities and capabilities for additional gas supply to and through Bulgaria last September.