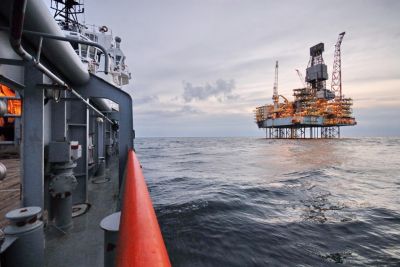 First deliveries of commercial gas from Shah Deniz-2 will begin in early July. This was reported by Turan in BP-Azerbaijan. 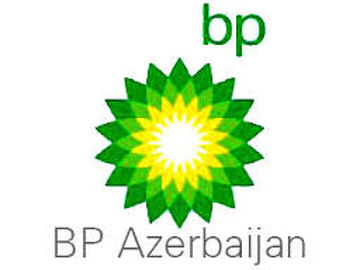 According to a source in BP, according to the signed purchase-and-sale contract for the development of the Shah Deniz field between the consortium and the Turkish state company Botas under the Stage-2 project, commercial supplies should begin from the beginning of July 2018.

“The entire infrastructure – from the field to the Sangachal terminal and from the terminal first through the expandable part of the South Caucasus gas pipeline and then through the TANAP pipeline to the distribution site in Eskishehir in Turkey – is completely ready and filled with technical gas and Shah Deniz 2 is waiting for the first commercial supplies,” BP noted.

Note that the former CEO of TANAP A.S. Saltyk Duzel told reporters that in the first year of operation of the pipeline (until July 2019) it is planned to import 2 billion cubic meters (bcm) of gas within the framework of the Shah Deniz-2 project. According to him, Turkey plans to reach the projected volume of purchases – 6 bcm per year – in 2021.

Recall that on May 29 in Baku, the ceremony of launching the first phase of the project Southern Gas Corridor was held. On June 12, the ceremony of commissioning the TANAP gas pipeline was held in Eskisehir.