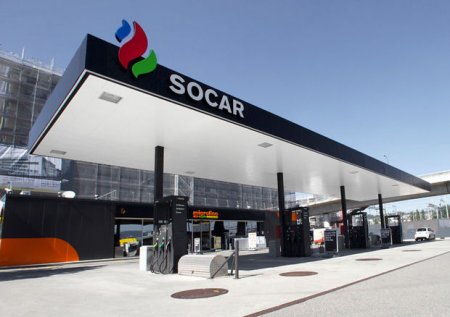 SOCAR Petroleum CJSC plans to increase the number of petrol stations in Azerbaijan by 29 this year.

Report informs citing the company, the newly opened filling stations will be located in Baku.

It was noted that one of them was built in Pirallahi district and would be put into operation in the coming days. The other filling station will be located near the area known as the Car market of the Yasamal district. The construction of this station is also to be completed. Construction of another petrol station has started in Binagadi district near Baku-Novkhani highway.

Notably, sale of “Super” brand fuel in Azerbaijan is carried out only at the filling stations functioning under SOCAR brand.