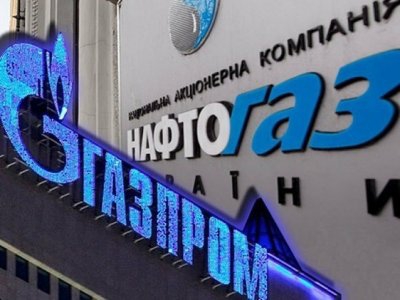 General court of European Union rejected the claim of Naftogaz of Ukraine against the European Commission with a demand to cancel the decision of October 28, 2016, which allows Gazprom to increase capacity of the Opal gas pipeline. 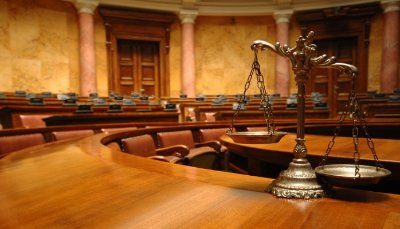 This is evidenced by published in the database of EU documents order, reports RIA Novosti Ukraine.

Noted that, in March 2017, the company Naftogaz of Ukraine filed in the General court of the European Union lawsuit against the EC requirement to cancel the decision allowing Gazprom to increase the use of capacities of the Opal gas pipeline and the volume of flow of gas through the Nord stream.

As reported, Naftogaz argued his claim that the decision was beyond the powers of the Commission.

“The decision of the General court of 9 March 2018 – Naftogaz of Ukraine against the European Commission, at the request of annulment of the Commission’s decision of October 28, 2016 on the terms of the release of the Opal pipeline from the rules of third party access and tariff regulation… the Application is rejected as inadmissible”, – the document says.

Earlier it was reported that Germany considered it essential to provide Russia guarantees about the continuation of transit of gas through Ukraine after the completion of the Nord Stream pipeline – 2 (Nord stream – 2).