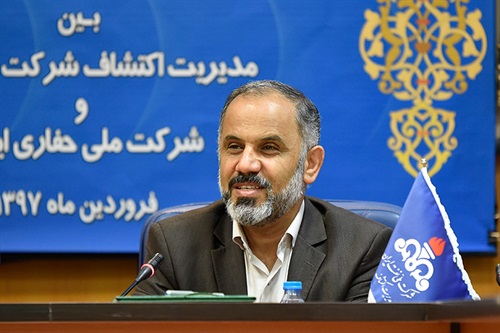 Iran is planning to hold licensing round for 14 exploration blocks in July, the exploration director of the National Iranian Oil Company (NIOC) said on Monday. 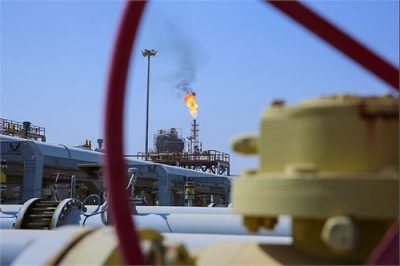 “Of the 14 exploration blocks, 6 blocks are expected to be attractive to foreign investors and for which development agreements would be signed,” Saleh Hendi told Shana at the Iran Oil and Gas Show.
He said that Austria’s OMV, Russia’s Lukoil and China’s CNPC had shown interest in the exploration blocks which were unveiled earlier in the day.
Hendi said seven blocks were located in the Zagros and Persian Gulf areas, including four commercial blocks.
The blocks cover more than 80,000 square kilometers and are located in six sedimentary areas in Iran.
Shana.ir