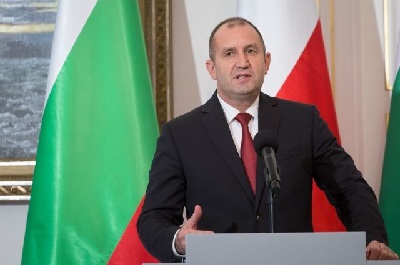 Bulgaria expects that the possibility of direct gas supplies from Russia to this country via the Black Sea will be reviewed, President of Bulgaria Rumen Radev said on Monday at a meeting with Russian Prime Minister Dmitry Medvedev. 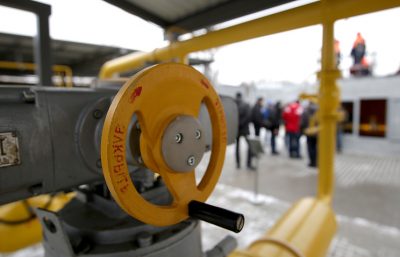 He called the security of energy supplies very important for Sofia and for the EU as a whole. “Therefore, I hope that our governments will reconsider the possibility of direct gas supplies from Russia via the Black Sea,” Radev said.

Radev added, “Russia has always been our strategic partner in the energy sector – as a supplier of natural gas, oil, and nuclear fuel, as a participant in the modernization and support of Bulgaria’s nuclear power capacities.”

On December 1, 2014, during his visit to Ankara, Russian President Vladimir Putin said that Russia was abandoning the South Stream gas pipeline project, which was to be laid along the Black Sea to Bulgaria in order to supply gas to the countries of Southern and Central Europe. This decision was made in connection with the fact that the project faced opposition from the European Commission, which demanded that the project needed to be brought into line with the European antimonopoly legislation. At the same time, it was announced that it would be replaced with a similarly powerful pipeline that would pass through Turkey (it was later was called the Turkish Stream project).