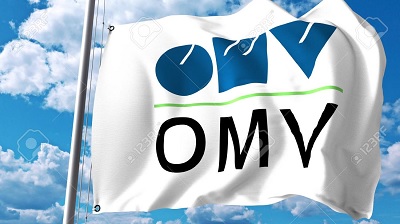 he Austrian energy group OMV has announced to continue with its previously announced energy project in Iran despite US withdrawal from the JCPOA. 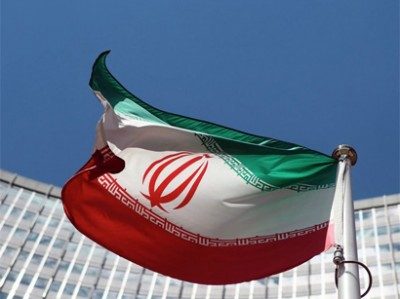 According to Reuters news agency, the Austrian energy group OMV is continuing with planned Iranian energy projects despite the United States’ withdrawal from a nuclear pact with Tehran. The company added, however, that it had made no investments there yet.

European firms doing business in Iran face US sanctions after President Donald Trump withdrew from a deal between the US, France, Germany, Britain, Russia, China and Iran, which lifted sanctions in exchange for Tehran limiting its nuclear program.

Europe has announced that it will protect its firms doing business in Iran after US pullout of the Iran nuclear deal. The Energy Commissioner Miguel Arias Canete said on a trip to Iran that European countries still wish to continue their economic cooperation with Iran under the implementation of the JCPOA.