UzbekNeftegaz and Gazprom have agreed to extend the production sharing agreement with respect to the Shahpakhty field development project in Uzbekistan, deputy chairman of the Gazprom Management Committee Vitaly Markelov said. 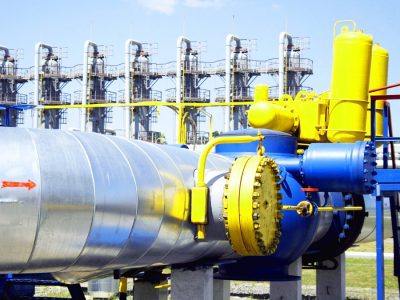 “The validity of the PSA ends in 2019, and the parties came to a mutual decision that, in accordance with the terms of the PSA and the legislation of the Republic of Uzbekistan, its validity should be extended by five years, until 2024,” Markelov said in an interview to Gazprom magazine.

In addition, the companies are continuing talks on the terms and conditions of the PSA on the Jel field development, he said. The field was discovered in 2009 at the Shakhpakhty block. The reserves of the field are estimated at 6.4 bcm of gas and 76,000 tons of gas condensate.

In 2002, Gazprom and UzbekNeftegaz signed an agreement on strategic cooperation providing for Gazprom’s participation in natural gas production projects in the territory of Uzbekistan on the basis of a production sharing agreement (PSA). Since 2004, Gazprom has been involved in resuming of gas production at the Shakhpakhty field under the PSA terms.

In 2017, Gazprom and UzbekNeftegaz signed an agreement on joint geological exploration and organization of engineering and innovation measures. In addition, Gazprom has concluded a five-year contract with Uzbekistan for the purchase of 4 bcm of gas per year as of 2018.