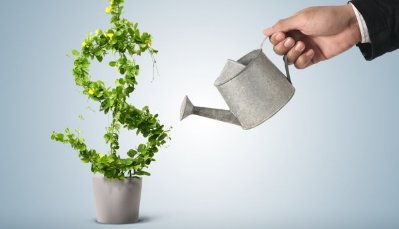 SOCAR Turkiye Enerji plans to invest $ 3 billion in the implementation of new projects in Turkey in the period 2018-2020, the company’s CEO Zaur Gahramanov said in an interview with Anadolu.

“As you know, total investments of SOCAR in the Turkish economy are planned at $ 19.5 billion, of which $ 12.6 billion has already been invested. With the completion of projects implemented in this country, the total investment by the company in this country will reach $ 16.5 billion. The remaining $ 3 billion will be invested during 2018, 2019 and 2020 in new projects,” Gahramanov said.

He recalled that the implementation of all ongoing projects of SOCAR in Turkey is progressing successfully, and in 2018 the works on the two largest projects in the country will be completed – the construction of the STAR refinery and the Trans-Anatolian gas pipeline (TANAP).

“The first gas through the TANAP gas pipeline will be delivered to Turkey in July 2018. In September of the same year, production will begin at the STAR refinery,” Gahramanov emphasized.

He also said that in early 2019 the company plans to make an investment decision to build a new petrochemical complex in Turkey and finish it at the end of 2022.