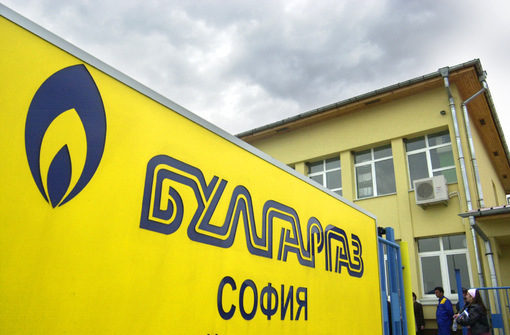 According to the agreement reached between Ilham Aliyev and Bulgarian Prime Minister Boyko Borisov regarding investigation of possibility of participation of SOCAR in Bulgaria’s gasification program, the delegation consisting of executives of SOCAR Company have visited Sofia city in order to conduct negotiations with relevant agencies of Bulgaria.

Report was informed in the SOCAR, the first meeting of the delegation was held with Temenuzhka Petkova, Bulgarian Minister of Energy. Petkova stated the government’s possible support regarding prospects of participation of SOCAR Company in Bulgaria’s gasification.

Murad Heydarov, Consultant to SOCAR President and Executive Director of SOCAR Balkans, in his turn provided information about current status in the area of implementation of the Southern Gas Corridor (SGC) project.

The discussions were held between the specialists.