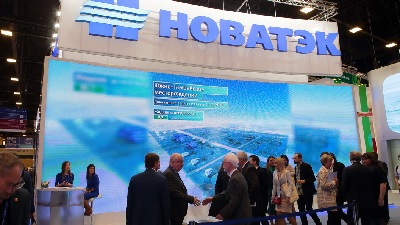 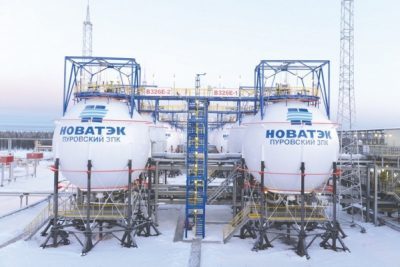 In the first quarter 2018, NOVATEK’s hydrocarbons production totaled 132.5million barrels of oil equivalent (boe), including 16.51 billion cubic meters (bcm) of natural gas and 2,936 thousand tons of liquids (gas condensate and crude oil), resulting in an increase in total hydrocarbons production by 2.0 million boe, or by 1.5% as compared with the first quarter 2017.

Preliminary natural gas sales volumes, including LNG, aggregated 20.26 bcm, which was 8.0% higher compared with the corresponding period in 2017. The LNG sales volumes on international markets in the first quarter 2018 amounted to 0.96 bcm.

As at 31 March 2018, NOVATEK had 0.05billion cubic meters of natural gas and 893thousand tons of stable gas condensate and petroleum products in storage or transit and recognized as inventory.