Azerbaijani Energy Minister Parviz Shahbazov said the country does not plan to join OPEC. “Azerbaijan’s accession to OPEC is not currently on the agenda,” Shahbazov told journalists in Baku. 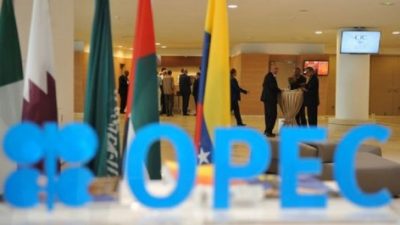 According to him, at the same time, Azerbaijan intends to expand cooperation with OPEC.

Earlier, The Wall Street Journal reported with reference to the representative of the organization that Azerbaijan is in talks on joining OPEC.

Azerbaijan is one of the participants in the agreement, which was joined by members and non-members of OPEC, on coordinated production cutbacks.

OPEC has recently been joined by two new countries – Gabon and Equatorial Guinea, and the number of its members has increased to 14. Nevertheless, the share of the cartel in world oil production declined to less than 40% from 55% in the early 70s of the last century.