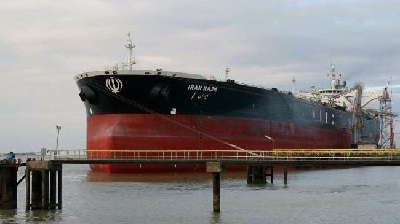 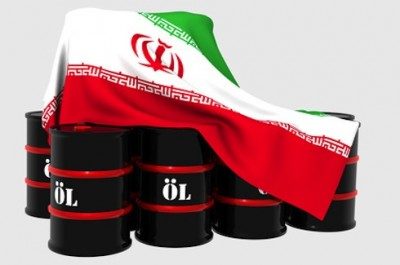 Total, Shell, Eni, Hellenic Petroleum and Saras were also among the European customers of Iranian oil.

Iran exported 400,000 barrels of gas condensate on a daily basis in March, half of which was shipped in by South Korea making it the top buyer of condensate from the country.

According to Iran’s oil ministry, the country’s average oil exports have increased by about 60,000 bpd in 2018 compared to the last year. The country exported 2.13 million bpd of crude in last year, 62 percent of which was shipped to Asian markets and the rest was received by European buyers. During 2017, Iran also exported 180 million barrels of gas condensate, something about 490,000 bpd.

The average price for Iranian crude oil and condensate stood at near $52 per barrel in 2017.