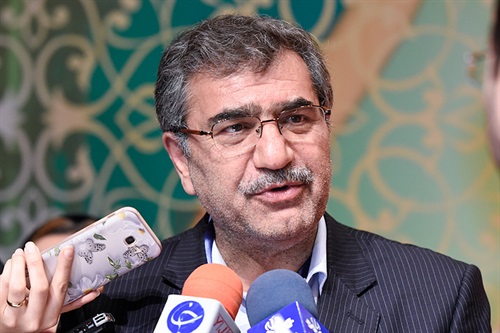 A senior Iranian gas official said the country’s natural gas exports will cross 60 million cubic meter per day by the end of the current Iranian calendar to March 20 2019. 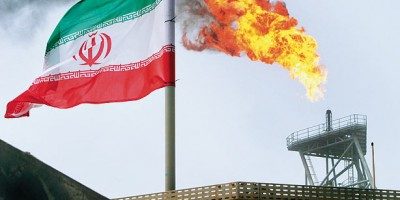 Araqi, who is also the CEO of the National Iranian Gas Company (NIGC), said his company, NIGC, contributes to the supply of over 70% of the country’s energy and fuel supply, adding all the power plants, industries, exports and household sectors are dependent on natural gas in Iran.

Iran and Turkmenistan, the mainstays of gas deals

The NIGC director furthers spoke about the latest results of the gas disputes between Iran and Turkmenistan, adding it has been decided that experts review the matter within the next two months, as agreed by the presidents of the two countries.

It the two neighbors struck an agreement upon assessments of the experts, the matter will no longer have to be resolved an international arbiter, he added.

The official also said that once Iran starts gas exports to Iraq’s Basra, its exports will reach 60 million cubic meters per day.

Iran and Turkey have signed a gas deal for export of 30 mcm/d of Iranian gas to Turkey, he added.