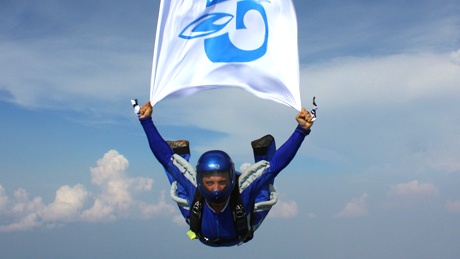 Russian gas giant Gazprom said on Monday its natural gas exports outside ex-Soviet European countries and including Turkey reached 54.4 billion cubic metres (bcm) in the first quarter, up by 6.6 percent from a year earlier. 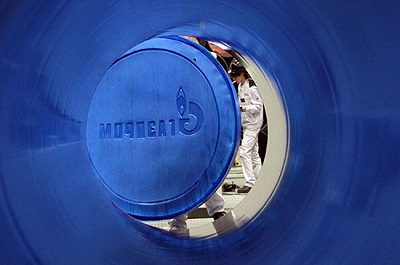 Gas output in the January to March period rose 5.4 percent to 133.8 bcm, including 46.5 bcm in March, a six-year high for the month, due to cold weather.