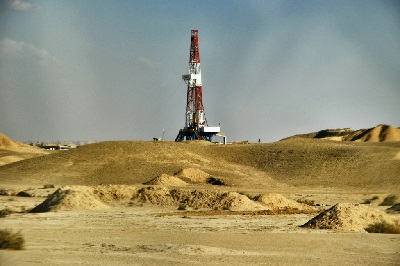 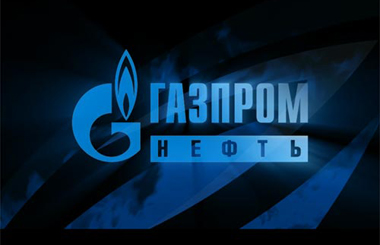 The new well is currently producing 11,000 barrels per day (bpd), with potential to increase this to 15,000. Total daily production at the field has now increased more than two-fold, exceeding 21,000 bpd.

Sergei Petrov, General Director, Gazprom Neft Middle East B.V. commented: “The Sarqala-2 well is operating under high reservoir pressure and temperature. But by using exceptional technical solutions in well construction we have been able to make significant reductions in operating costs, as well as bringing the project in on time.”

Denis Sugaipov, Director of Major Projects Upstream at Gazprom Neft, added: “Thanks to the commissioning of this new well we have been able to confirm our geological prognoses and obtain updated information on strata composition at the Sarqala field. The geology of the KRI is, generally, under-researched, so this new well is of major importance in terms of gaining knowledge and experience of the field.”

First oil from the Garmian block was obtained in 2011, with commercial crude shipments from the field commencing as early as 2015. As at 15.04.2018 total cumulative production at the field stood at seven million barrels of oil. The first phase of expanding gathering and treatment capacity to 25,000 bpd is now complete, with work continuing on expanding infrastructure to accommodate 35,000 bpd. Drilling of the Sarqala-3 well is planned for Q3 2018, completing Phase I of field development.

Gazprom Neft is involved in implementing two projects in the Kurdistan Region of Iraq (KRI), at the Shakal and Garmian blocks. Gazprom Neft’s interest in the Shakal block is 80 percent (with the remaining interest held by the Government of the KRI), and in the Garmian block 40 percent (with the Government of the KRI holding 20 percent, and Canada’s WesternZagros 40 percent). Gazprom Neft has been operator on the Garmian project since 29 February 2016. Extensive seismic works have now been undertaken at the Shakal block, and two wells (Shakal-2 and Shakal-3) drilled, with well workover operations completed at the Shakal-1 well in April 2018.