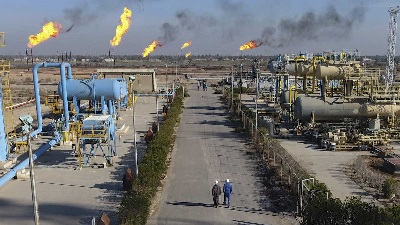 An Iranian gas official said the Iraqi city of Basra has announced its readiness to import gas from Iran, adding the flow will begin once Iraq pays for it. 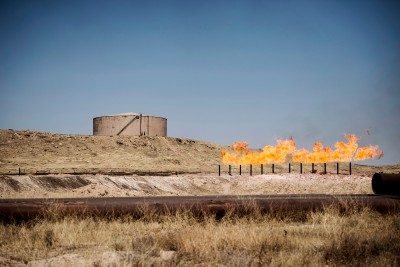 Hamid Reza Araqi, CEO of the National Iranian Gas Company (NIGC), said the second phase of Iran’s gas export to Iraq is under way and Basra has indicated readiness to receive gas from Iran, “but no gas has so far been sent to Basra.”

The official said Iran’s gas flow to the city starts once Baghdad makes payments for the gas to Tehran.

“The Iraqi capital, Baghdad, has the final say in this regard and they are currently trying to sort out their financial and budget issues for importing gas [from Iran],” he said.

Noting that everything is ready for starting Iran’s gas flow to Basra, Araqi said, “One of the things that hindered Iran’s gas export to Basra was that Basra’s pipeline system to transmit the gas was not ready, but the lines are ready now.”

He pointed to the readiness of gas metering systems in Basra pipelines, saying Iran’s gas exports to Basra will begin at a formal ceremony.

Iraq needs the gas to run two power plants in Baghdad and Basra. Iran started gas export to Iraq last May which has been continuing without any interruptions since then.