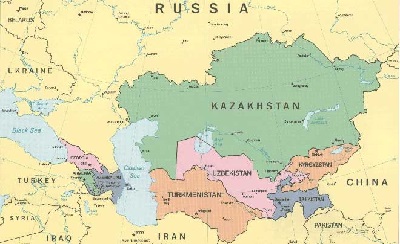 Speaking to the press after the Turkmen-Iranian talks at the highest level, President Gurbanguly Berdimuhamedov said that the two countries have reached agreements on hydrocarbon reserves, in particular, on their processing, and on the conduct of some work on the Caspian sea, TDH reports. 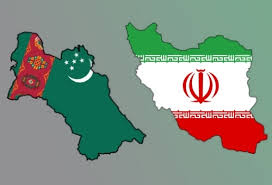 The Turkmen leader placed a special emphasis on cooperation between Turkmenistan and Iran on the Caspian sea, having noted that both States were supporters of turning it into a sea of peace and harmony.

Now the construction of the international seaport of Turkmenbashi is being completed on the Turkmen coast of the Caspian sea. Its capacities and resources will allow to develop communication with the largest ports in the North of Iran – commercial Enzeli and Neka oil terminal in the North of Iran, as well as through the southern port of Bandar Abbas in the Persian Gulf, which will allow to increase the volume of international multimodal transportation many times.

Confirming the common views of the parties on the issues related to the Caspian sea, Hassan Rouhani in his speech to the press noted the great potential of cooperation in the region in the oil and gas industry, which meets the interests of economic development of both countries. Successful implementation of such plans will not only revitalize, but also deepen and strengthen economic and political ties with Iran and other countries in the region.