Azerbaijan
-134 min. ago-Deliveries of Azerbaijani Oil to France Decreased by 6 Times in 9 Months of 2020
-128 min. ago-LUKoil Wants to Integrate into New Offshore Projects in Azerbaijan
2 days ago-Processing Volumes in Azerbaijan Slightly Decreased
4 days ago-How Much Azerbaijani Gas Will Be Transported via TANAP in 2021?
1 weeks ago-More Than Half of Exploration Well Drilled in Shafag-Asiman
İnteresting News 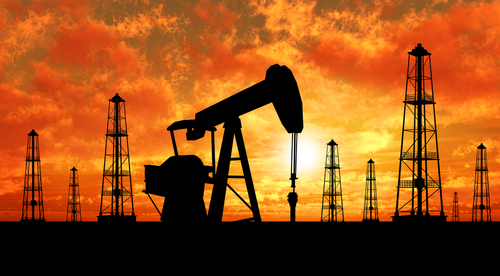 The number of drilling rigs in the world in February 2018 increased by 96 units compared to January of this year – to 2,271, Baker Hughes reports.

Compared to February 2017, the number of drilling rigs increased by 244.