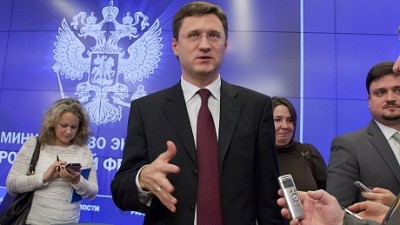 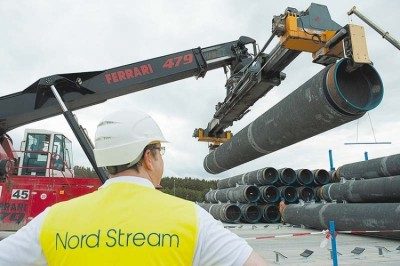 “This is necessary in order to reduce transit risks and provide competition for both gas supplies and its cost [delivery] to end users,” he said yesterday in an interview with Rossiya-24.

Following the top managers of Gazprom, the minister called Stockholm’s decision “asymmetric.” “Firstly, we clearly understand that the Stockholm arbitration has adopted an asymmetric decision regarding two litigations for the supply of gas and transit through Ukraine. In one case, it did not take into account the conditions prescribed in the contract, related to the requirement to “take or pay” for certain volumes (Gazprom demanded fining Naftogaz for insufficient gas selection),” the minister said. In another case, the court fined Gazprom for a shortfall, although it was not registered in the agreement, arguing that the Ukrainian economy suffered economic damage, he added. 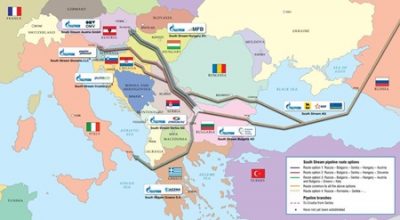 “Thus, the court, in fact, decided to subsidize the Ukrainian economy at Gazprom’s expense. Naturally, this led to the fact that such contracts become economically inexpedient in these conditions, and Gazprom made the right decision to start the procedure for the termination of these contracts,” Novak said.

Gazprom’s decision to terminate the contracts with Naftogaz worried the European Commission, which volunteered to reconcile the parties to the conflict. However, trilateral talks between Russia, Ukraine and the EU are not planned, Novak said.