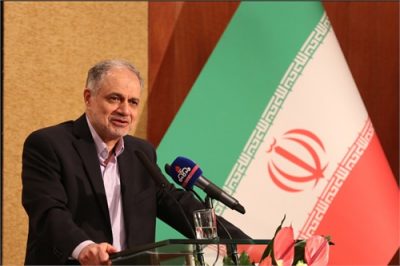 National Iranian Oil Company (NIOC) experienced diverse events in addition to making achievements since the start of the current calendar year which ends on March 20. 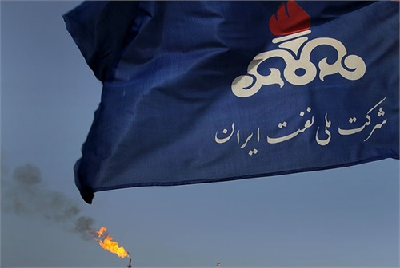 The most marked events were the inauguration of some development phases of South Pars gas field, signing a contract with a Total-led consortium to develop Phase 11 of South Pars and finally containing a blowout in Rag Sefid field.