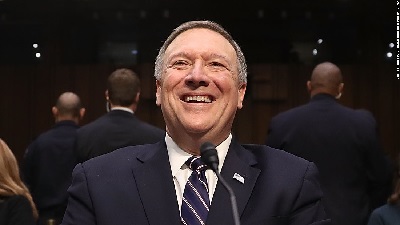 President Trump said on Tuesday that Mike Pompeo, now the director of the CIA, will become US Secretary of State, replacing Rex W. Tillerson. 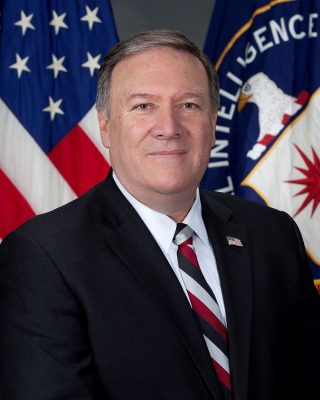 According to the New York Times, Pompeo, like his predecessor, enters the new post with almost zero diplomatic experience. And he also had connections with the oil business.

In general, Michael Pompeo has a rather curious biography. He studied at West Point and gave five years of his life to the army, resigning as captain. He entered Harvard and, after all, received a doctorate in law.

For some time he worked for the law firm Williams & Connolly, but at 34 he founded Thayer Aerospace & Private Security, which specializes in the production of components for the aviation, defence and space industries.

He worked in the company until 2006 and, having sold his stake, transferred to the position of President of Sentry International, a producer of oil equipment. And in 2010, in connection with the beginning of his political career, he withdrew from there.

Pompeo showed himself as a talented and popular politician, since he sat in the chair of a member of the House of Representatives for three two-year terms. He was on the House Energy and Trade Committee, as well as in the permanent special committee of the Chamber of Intelligence (in the CIA subcommittee). Apparently, that’s why Donald Trump drew attention to him, and, when he became President, appointed Pompeo as director of the CIA.