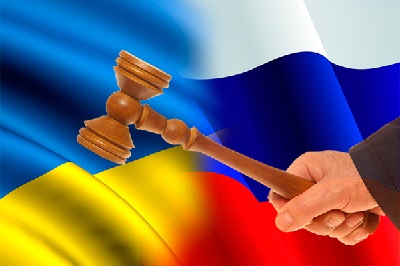 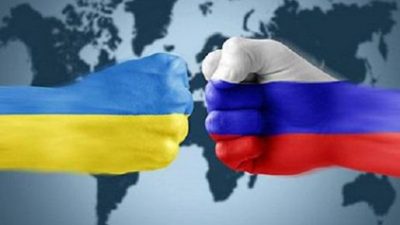 The Russian gas holding company announced this on March 2 in the evening. The company’s chairman, Alexei Miller, said that it was about the termination of not only the contract for the supply of gas to Ukrainian consumers, but also the agreement for the transit of gas to Europe. Both of these contracts were to be in effect until the end of 2019.

Miller explained the decision on the beginning of the termination of the contracts with the fact that the decision of the Stockholm Arbitration substantially violated the interests of Gazprom.

“The arbitrators argued their decision by a sharp deterioration in the state of the Ukrainian economy. We are categorically opposed to Ukraine’s economic problems being solved at our expense. In such a situation, the continuation of contracts for Gazprom is economically inexpedient and unprofitable. Gazprom is forced to immediately begin the procedure for the termination of contracts with Naftogaz of Ukraine for the supply and transit of gas,” Miller explained.

In turn, the head of the Ministry of Energy of the Russian Federation Alexander Novak assured the European Commissioner for Energy Maros Sefcovic that nothing threatens the transit of Russian gas to Europe via Ukraine until the termination of the contract between Gazprom and Naftogaz.

It should be noted that the two arbitration disputes between Gazprom and Naftogaz lasted for more than three years in the Stockholm Arbitration: for gas debts from June 2014 to December 2017 and under the contract for transit from October 2014 to February 2018. Last week the court ruled in favour of the Ukrainian company. It ordered Gazprom to pay Naftogaz of Ukraine $ 4.63 billion for the shortage of agreed volumes of gas for transit. Given that earlier Stockholm Arbitration ordered Naftogaz to pay $ 2 billion to Gazprom on another claim, a contract for the supply of gas to Ukraine, Gazprom ultimately owes $ 2.6 billion to Naftogaz.

The first time a gas conflict between Russia and Ukraine arose in 2006. Then it was repeated in 2009. And both times it happened in the winter, as a result of which more than ten European countries suffered from breaks in the delivery of Russian gas.