Тhe national operator «KazTransGas» JSC on results of 2017 significantly increased its indicators in the main types of activity. 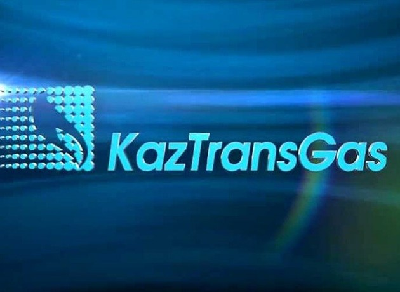 During 2017, the National operator «KazTransGas» JSC and its subsidiaries paid taxes and other obligatory payments to the budget of the republic for a total of 60,3 billion tenge.

The national operator, as a socially-oriented company, delivers gas to the domestic market at a price below the cost price, subsidizing its cost for the population through other activities. The amount of subsidies of «KazTransGas» JSC from gas trading operations on the domestic market for 2017 was 57,6 billion tenge, and for the period 2015-2017 – 167,7 billion tenge.

KazTransGas JSC is the main gas-energy and gas transportation company of the Republic of Kazakhstan, representing the interests of the state both on the domestic and foreign gas market. Company managing a centralised infrastructure for the transport of marketable gas through main gasline and gas distribution networks, provides international transit and sales of gas on the domestic and foreign markets.