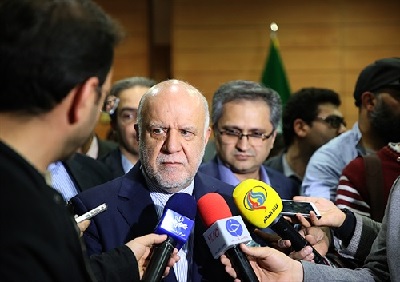 Iranian Minister of Petroleum Bijan Zangeneh is scheduled to leave Tehran for Turkmenistan to engage in energy talks with Turkmen officials.

Speaking to reporters on the sidelines of a ceremony to sign an upstream contract between National Iranian Oil Company (NIOC) and the Pasargad Energy Development Company for developing Iran’s Jofeir and Sepehr oilfields on Sunday, Mr. Zangeneh said he is scheduled to leave Tehran for Ashgabat on Monday to initiate a new round of energy talks with Turkmen officials.

“We are prepared for serious talks with Turkmenistan in a diplomatic framework towards expansion of relations,” said the official.