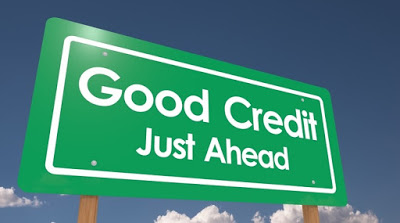 The German government will provide a loan guarantee of 1.2 billion euros to the Azerbaijani state company to ensure supplies of Caspian gas to Europe.

This was reported by the DPA agency referring to the letter of the Parliamentary State Secretary at the Ministry of Finance of Germany, Jens Spahn, to the chairman of the budget committee of the Bundestag, Peter Boehringer.

“These gas supplies should make a significant contribution to the provision of gas supplies to Europe and Germany,” the agency quoted J. Spahn as saying.

At the same time, the publication does not indicate which Azeri state company is being talked about. Apparently, the loan will be issued to Southern Gas Corridor CJSC established by the State Oil Company of Azerbaijan and the Ministry of Economy of Azerbaijan in February 2014.

The publication notes that the energy concern E.on concluded a long-term contract with Azerbaijan in 2013 on the supply of natural gas from the field in the Caspian Sea. The agreement provides for an annual receipt by the German company of 1.45 bcm of blue fuel in the period from 2020 to 2044. Deliveries of Azerbaijani gas to Europe will be carried out within the framework of the Southern Gas Corridor (SGC) project.

SGC envisages the creation of a pipeline infrastructure for the transportation of Azerbaijani gas to Europe via Turkey from the Shah Deniz field.