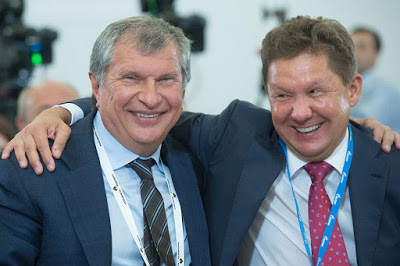 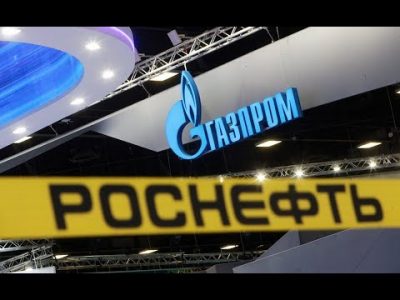 However, on March 13, the gap between the companies increased even more: Gazprom was worth 3.376 trillion rubles, and Rosneft – 3.322 trillion rubles. On the London Stock Exchange, Gazprom has not yet managed to bypass Rosneft, according to Bloomberg. The lag is only $ 100 million, the Russian business publication Vedomosti writes.

Thus, Gazprom again became the second largest company in Russia. The first place with a huge margin is still held by Sberbank – its value is 6.1 trillion rubles.

For a long time Gazprom was the most expensive company in Russia. But in 2016, it was beaten by Rosneft, and last year Sberbank broke into the leaders. Over the past year, Sberbank rose in price by almost a third. Analysts explain this with excellent results: in 2017 the bank increased its net profit by 38.2% compared to the previous year to a record 748.7 billion rubles.

Investors sell Rosneft due to the expectation of weak financial statements for 2017 (the company will publish them on Monday, March 19). At the same time, Gazprom feels well due to its record gas supplies to freezing Europe, a major bank trader says. Investors are pleased, the analyst of Raiffeisenbank Andrei Polishchuk agrees.