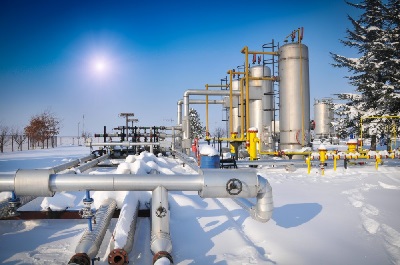 For the first half of March, according to preliminary data, Gazprom increased production by 17.6 percent, domestic sales by 30.7 percent, and exports by 29.4 percent compared to the same period last year. 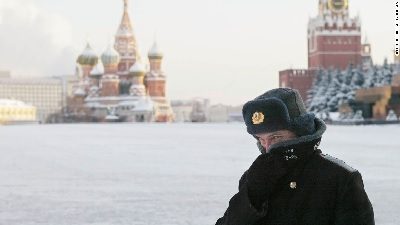 The impetus to the growth of sales was cold weather; the temperature in Russia and Europe is still below the climatic norm, Rossiyskaya Gazeta reports.

Consumers in the far abroad from the beginning of the year received almost 45 bcm of Russian gas. Exports to Germany increased by a tenth, and exports to Austria and the Netherlands doubled although in nominal terms the volumes are relatively small (1.3 bcm and 1 bcm, respectively).

Against the backdrop of cold weather and a sharply increased demand for gas, the reserves of European underground gas storage facilities (UGS) have significantly depleted. According to Gas Infrastructure Europe (GIE), at the beginning of last week they were filled on average by less than a quarter. According to Gazprom, this is an unprecedented low level for this date for the history of GIE observations since the beginning of 2011. In total, the European countries raised more gas from the UGS than beforehand in the past winter.