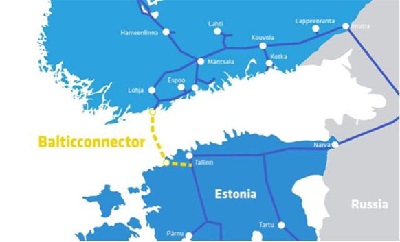 Baltic Connector Oy and Elering AS have made an agreement on offshore pipeline installation work with Allseas. The agreement was signed on 29 March 2018, and it is the largest works contract in the Balticconnector project.

“This agreement is a significant milestone for the Balticconnector project and shows that the project is proceeding as planned. Allseas is a well-known and reliable offshore pipeline installation contractor, and we are convinced that with them the project will proceed as scheduled and within budget,” says Tom Främling, Project Director of Baltic Connector Oy.

“The goal of the project is to enable the opening of the Finnish gas market in 2020. Constructing the Balticconnector offshore pipeline is one of the key parts in linking the Finnish and Baltic gas markets and integrating them with the EU’s common energy market. With this agreement, we are taking several steps towards completing the project within schedule,” says Herkko Plit, President and CEO of Baltic Connector Oy.