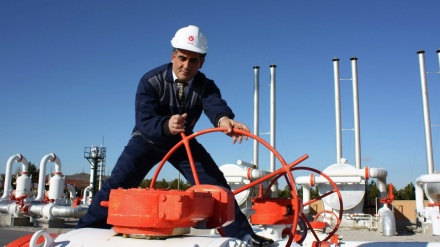 In January 2018, Azerbaijan exported 594.15 mcm of gas to Turkey within the Stage-1 development of the Shah Deniz field, which is 0.6% higher than in January last year, according to the data of the Council on Regulation of the Energy Market in Turkey. 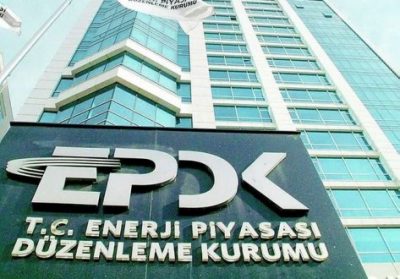 According to the Council, in the total volume of gas supplies to Turkey in January, the share of Azerbaijani gas accounted for 9.56%.