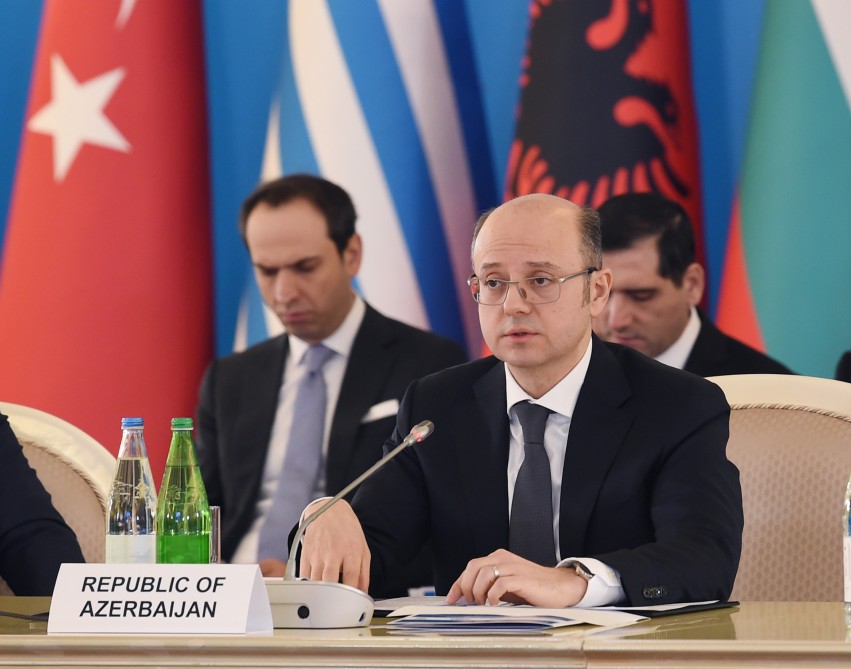 Report informs, the event will be held on four plenary sessions after the inauguration and welcome speeches. At the first session, reports on the work done on all segments of the Southern Gas Corridor will be delivered.

The third plenary session is dedicated to the theme “Funding for SGC in the context of changing global trends”.

In conclusion, the Joint Declaration, as well as letters of intent between Albgaz and SOCAR Balkans, as well as Plinacro, Albgaz, BH Gas and Montenegro Bonus are planned to be signed.

The press conference will be held with Energy Minister Parviz Shahbazov and Vice President of the European Commission Maroš Šefčovič.