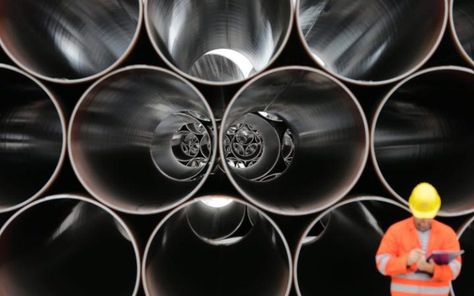 The consortium for construction of the Trans Adriatic Pipeline (TAP) is committed to expand the pipeline by building compressors, said TAP CEO Walter Peeraer. 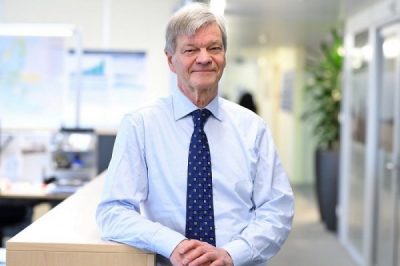 “We are committed to expand the pipeline by building compressors. This will be an open process, subject to the joint approval of the three countries’ energy regulators. An open season will be organized every two years,” he told the Natural Gas World.

Regarding the project’s financing, Peeraer noted that TAP consortium is in talks with a range of banks and credit export agencies to cover the project financing, with different term sheets and so on in each case. Further, TAP CEO pointed out that this pipeline will displace a lot of coal and help Europe to decarbonize.

“Gas is cheap relative to other fuels, and it is easier to build gas grids than to build power grids. Gas will improve the competitiveness of European Union industry and it will be part of the energy mix for the future,” he explained.

TAP, worth 4.5 billion euros, is a part of the Southern Gas Corridor, which is one of the priority energy projects for the European Union. The project envisages transportation of gas from Azerbaijan’s Shah Deniz Stage 2 to the EU countries.