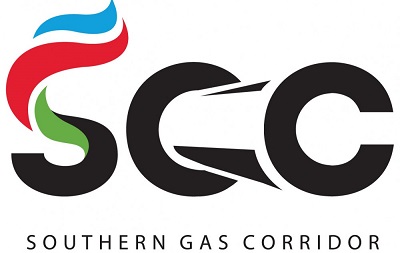 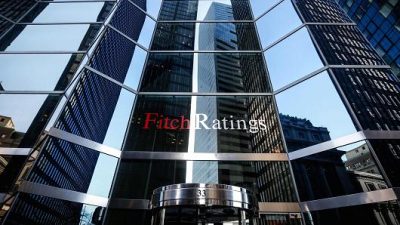 All ratings have been removed from Rating Watch Negative (RWN), the outlook is stable.

“SOCAR was among the companies Fitch placed on Rating Watch in November 2017 when the exposure draft of its new Government-Related Entities (GRE) Rating Criteria was published,” the message said. “At the time, Azerbaijan’s ‘BB+’ rating was on Negative Outlook and we were reassessing the standalone credit profile (SCP) of SOCAR. In line with the final GRE rating criteria we have decided to continue to align SOCAR’s rating with that of Azerbaijan.”

“Following the completion of large pipeline projects and the STAR refinery in 2018, we expect the company’s capital expenditures to decrease to around 2 billion manats in 2019-2020 from 4.3 billion manats in 2017,” Fitch noted. The report shows that according to SOCAR, the company’s total expenses for financing projects within the Southern Gas Corridor will be $ 2.7 billion as of February 2018.

SOCAR is 100 percent state-owned, accounts for around 20 percent of Azerbaijan’s oil production, is the largest employer in the country, and a significant contributor to the state budget, according to the message.

The state guarantees debt of the company to an amount of $703 million and has extended $528 million of loans to SOCAR via the Ministry of Finance with the intention of converting the exposure to equity, Fitch said. Additionally, the strategic and operational ties are strong and the company is responsible for the realization of the government’s strategy in the oil and gas sector, reads the message.

The aggregate capital expenditures of SOCAR will amount to 11 billion manats in 2017-2020, according to Fitch.