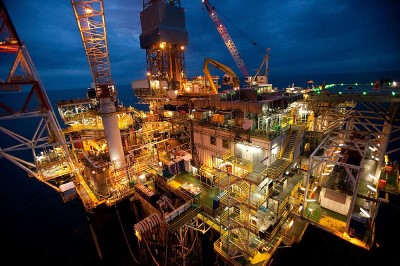 90 billion cubic meters of gas, 22 million tons of condensate extracted so far from the Shah Deniz gas condensate field in Azerbaijani sector of the Caspian Sea.

Speaking about the Shah Deniz 2 project, he noted that works are progressing on schedule: “Shah Deniz 2 projects and the expansion of the South Caucasus pipeline are ahead of schedule and budget. The costs were less than the planned budget and also expected to be less in the future. This is unprecedented for such a project”.

According to him, 99% of works on the Shah Deniz 2 project are fulfilled: “Gas will be received in the second half of 2018”.