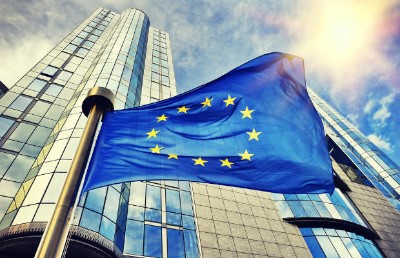 16/02/2018
Author: Ilham Shaban
Views: 125
The EU is ready to discuss the possibility of connecting Iran to the Southern Gas Corridor. 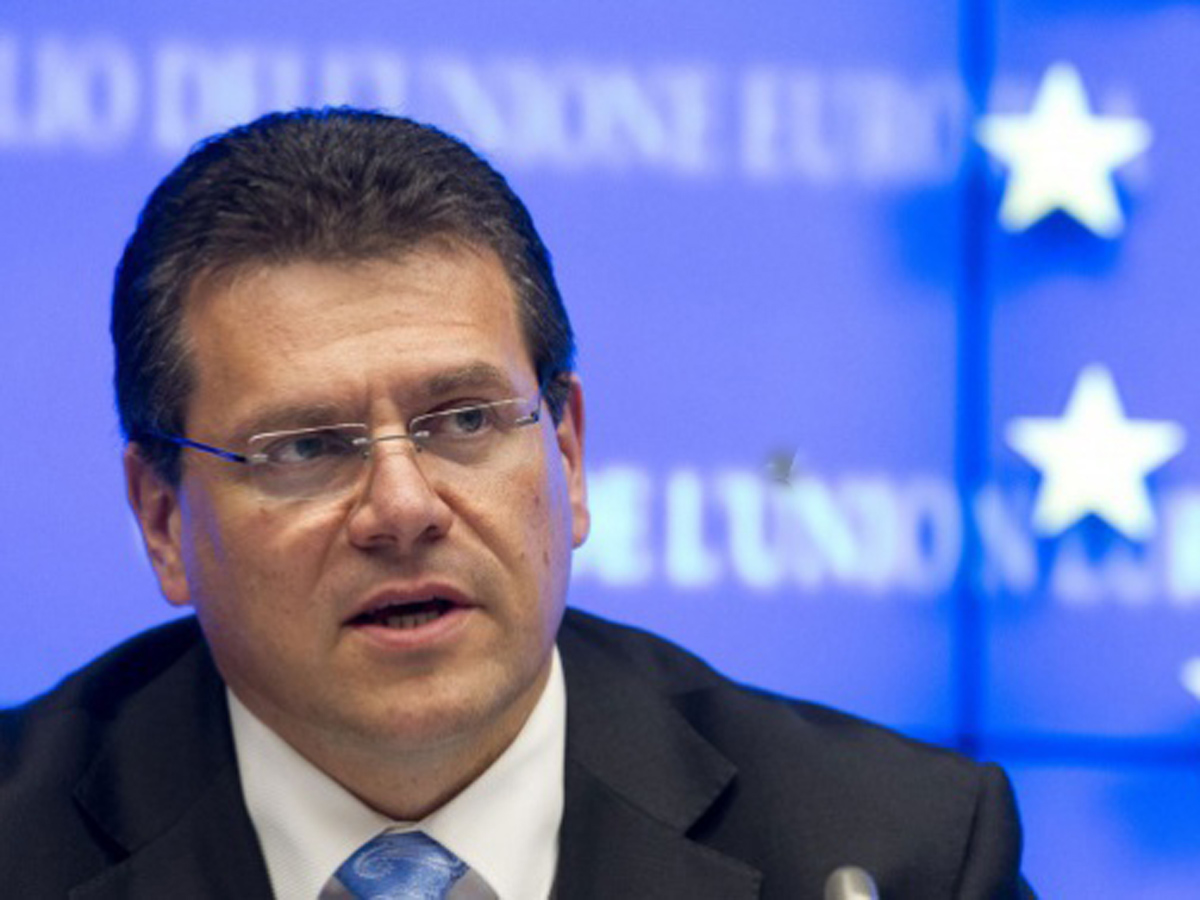 This will also depend on Iran’s strategy, as presently the country mainly focuses on increasing oil export, he said.

Expression of interest by different countries to the Southern Gas Corridor once again testifies to its importance as a strategic infrastructure, he said.

Thanks to the project Europe will have access to a region rich in energy resources, Sefcovic said, adding the European side is ready to discuss all further opportunities related to the Southern Gas Corridor. The issue has been several times discussed with Iran’s representatives, he added.

The Southern Gas Corridor is one of the priority projects for the EU and provides for the transportation of 10 billion cubic meters of Azerbaijani gas from the Caspian region through Georgia and Turkey to Europe.

At an initial stage, the gas to be produced as part of the Stage 2 of development of Azerbaijan’s Shah Deniz field is considered as the main source for the Southern Gas Corridor projects. Other sources can also connect to this project at a later stage.

As part of the Shah Deniz Stage 2, the gas will be exported to Turkey and European markets by expanding the South Caucasus Pipeline and the construction of Trans Anatolian Natural Gas Pipeline (TANAP) and Trans Adriatic Pipeline (TAP).