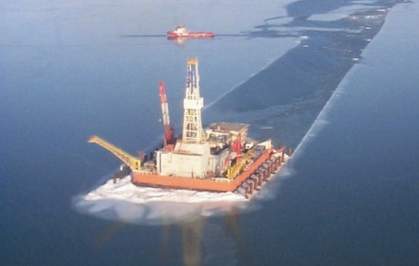 Oil production at the offshore Kashagan field in the Atyrau region of Kazakhstan has approached 300 thousand barrels per day. 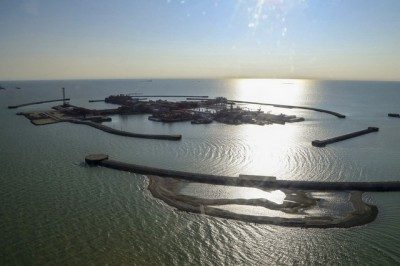 The information was announced during the meeting of the head of the Atyrau region Nurlan Nogayev with the delegation of the Italian company ENI (project operator), Kazinform reports.

“Currently, the development process of the deposit is on schedule. The terminal is well designed, and the oil production is carried out according to the established parameters. Daily production at Kashagan approached the mark of 300 thousand barrels per day. Advanced technologies are used to burn associated petroleum gas,” said Antonio Vella, Chief Operating Officer of ENI.

According to Vella, work is underway to improve the process of oil production at the field.