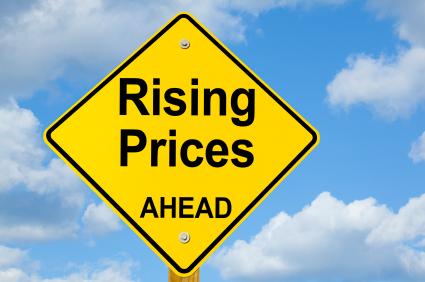 Oil rose on Monday, hitting three-week highs, supported by strong U.S. demand and comments from Saudi Arabia that it would continue to curb production in line with OPEC-led efforts.

“Today and this week are going to be critical to answering the question, is this a market correction or is this a resumption of an uptrend?” said Walter Zimmerman, chief technical analyst at United-ICAP.

Prices were supported by Saudi Energy Minister Khalid al-Falih, who said on Saturday the country’s January-March crude production would be well below output caps, with exports averaging less than 7 million barrels per day.

He said Saudi Arabia hoped OPEC and its allies would be able to relax production cuts next year and create a permanent framework to stabilize oil markets after the current agreement on supply cuts ends this year.

The possibility of an eventual end to production cuts, however, may be a bearish development longer-term, said Bob Yawger, director of energy futures at Mizuho.

“Last week’s inventory report wasn’t bullish, but it also wasn’t bearish. And that got the bulls excited,” said Bill Baruch, president of Blue Line Futures in Chicago. “Historically, this is usually a transitory kind of lull, where demand tapers back, we haven’t seen that yet.”

Demand in Europe may also be getting some help. A cold snap across the continent has encouraged some refiners to delay maintenance, which could support demand and help end a bout of profit-taking, analysts said.

“Our view is demand will be strong enough, but we don’t see a big breakout,” said Natixis oil analyst Joel Hancock, adding he expected a price in the range of $60 to $70 this year. Still, hedge funds and money managers lifted their bullish wagers on U.S. crude oil for the first time in four weeks, data showed on Friday.

Libya’s National Oil Corp said on Saturday it had declared force majeure on the 70,000-bpd El Feel oilfield after a protest by guards closed the field.