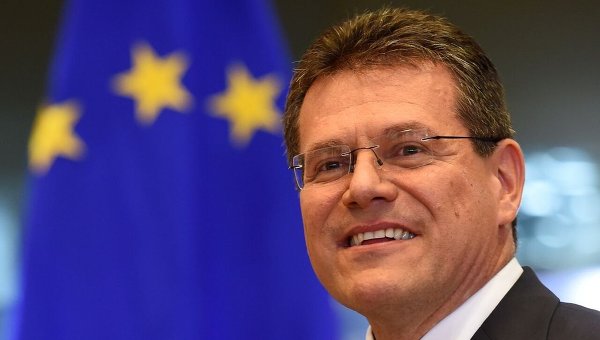 At this stage, no changes can be made in the Trans Adriatic Pipeline (TAP) project, which envisages transportation of Azerbaijani gas to Europe, European Commission Vice-President for Energy Union Maros Sefcovic told Italian media. 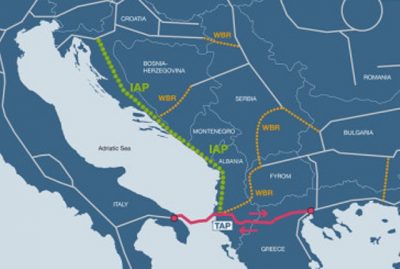 He was commenting on the possibility for changing TAP’s landing point in Italy’s Melendugno. The construction is at an advanced stage, so no changes are possible, said Sefcovic.

The landing point in Melendugno was chosen after a long authorization process by considering every possible alternative, at least 11, before choosing the best option from the environmental point of view, he added.

The European Commission vice-president noted that the Southern Gas Corridor and its European leg, TAP in fact, are crucial for European energy security: it will help diversify sources and supply routes in more vulnerable regions such as the South East and Southern Europe.

The project will also contribute to increasing competition in the gas market, with clear advantages for consumers in terms of prices, he added.

Sefcovic also talked about the possible impact of the 2018 Italian general election on the implementation of TAP project. “I do not go into local political issues, but I am convinced that the project will be successful and will bring benefits for Europe, for Italy and especially for Puglia,” he said.