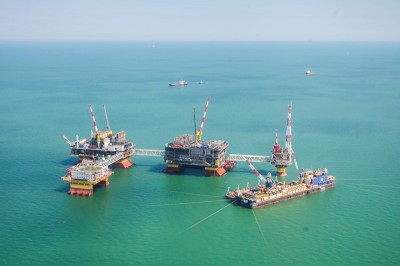 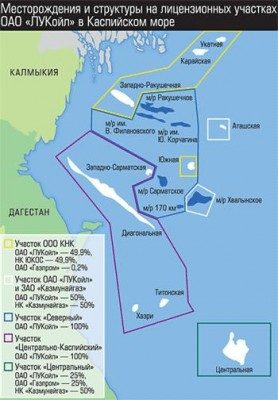 It will invest 120bn rubles ($2.1bn) in the construction of the complex, CEO Vagit Alekperov said at a meeting with Russian President Vladimir Putin February 5, the Kremlin’s official website reported.

In January, Alekperov had said that Lukoil needed state support for the construction of complex, the estimated cost of which was then put at $5bn, and which would require 2.2bn m3/yr of feed gas. The Kremlin statement did not say if Lukoil would receive state subsidy for its investment.

He said the project will be fed by a pipeline going to the Budennovsk region, in Stavropol territory. It will have two production lines: one for chemicals, the other for polyethylene and polypropylene, and will employ 600 when open, and require 3,000 during the construction phase. The investment will include the two-line chemicals complex, and a new gas processing unit.

Lukoil’s overall investments in 2017 amounted to almost 500bn rubles, Alekperov told Putin. “Each year we are starting up new offshore [oil and gas production] platforms in the Caspian Sea,” he said. Last month Lukoil began phase two production at its Filanovsky offshore oil field in the Russian Caspian, slightly behind its original schedule of late 2017.