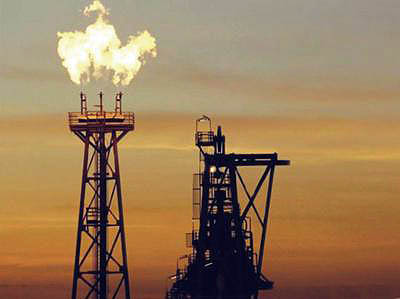 Oil production in Azerbaijan in January 2018 amounted to 3 million 360.7 thousand tons, which is 0.2% less than the same period last year. 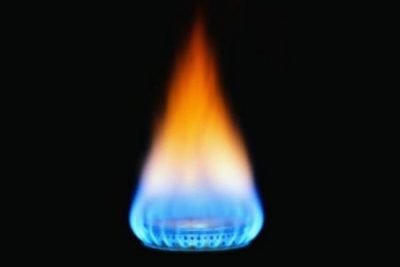 According to the State Statistics Committee of Azerbaijan, the production of commercial oil amounted to 3 million 356.7 thousand tons (a decline of 0.25%).

Due to the decline in the volumes of commodity gas, Azerbaijan was forced to import Turkmen gas from October 28, 2016, and also Russian gas from November 22, 2017.

In 2017, according to SOCAR, Azerbaijan imported 2.1 bcm of gas. Exactly the same volumes were the deliveries of Azerbaijani gas to Georgia over the past year.