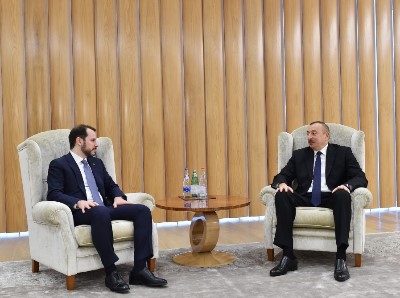 The commissioning ceremony for the Trans-Anatolian gas pipeline (TANAP) will be held in June 2018.

Earlier, during a meeting with Azerbaijani President Ilham Aliyev, the Turkish Minister said that in January 2018 the process of testing the TANAP gas pipeline began.

As reported, the supply of Azerbaijani gas to Turkey for TANAP will begin from the end of June 2018. In the first year the volume of gas supplies to Turkey will be 2 bcm, in the second year – 4 bcm, and in the third year – 6 bcm