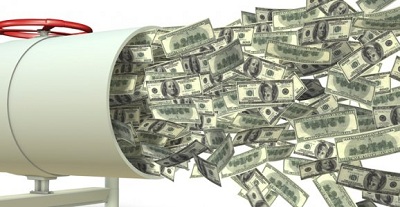 According to the results of 2017, the State Oil Fund of the Republic of Azerbaijan (SOFAZ) received $ 6.41 billion from the sale of the state’s profitable oil and gas. 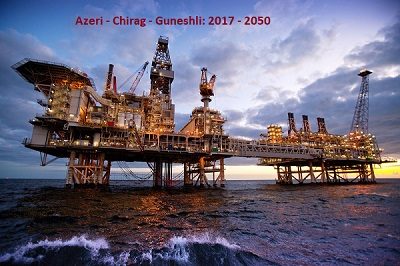 According to SOFAZ, the largest revenue was received through the Azeri-Chirag-Guneshli (ACG) project – $ 6.377 billion. It amounted to 99.48% of the sale of all the oil and gas revenues of the Fund and about 92% of all the revenues of SOFAZ.

It should be noted that in 2017, according to the Ministry of Energy, production in the contract area ACG fell by 6.8% or 2 million 113.9 thousand tons, reaching 28 million 906.4 million tons. Despite such a decline in production, thanks to the growth in oil prices by about 25% last year, as well as the reduction of capital expenditures by almost $ 1 billion, Azerbaijan succeeded in obtaining $ 1.277 billion more profit from ACG in 2017 than in 2016.

In 2017, the Oil Fund received a profit from the activities of 10 operating companies that fulfilled their obligations under the PSAs with the government of Azerbaijan. For 2016, the number of such agreements was only six.