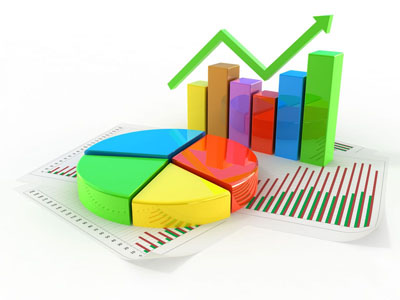 The Turkish petrochemical complex Petkim acquired an 18% stake in STAR Rafineri A.S., a company engaged in the construction of the STAR refinery in Izmir. 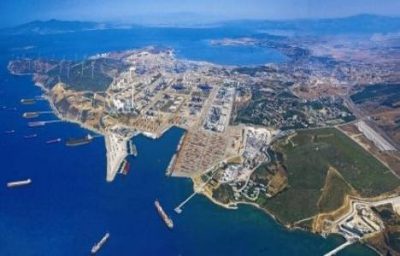 As reported on the website of the State Platform for Public Disclosure of Turkey, at present the 100% owner of STAR Rafineri A.S. is SOCAR Yatirim, 59.99% of the shares of which are owned by Rafineri Holding A.S, and the rest – by the Oil Fund of Azerbaijan.

“Petkim Holding has signed an agreement with SOCAR Turkey Energy on the acquisition of a 30% stake in Rafineri Holding A.S. for $ 720 million. This agreement will allow Petkim indirectly to become the owner of an 18% stake in the authorized capital of STAR Rafineri AS, “the report said.

According to Petkim, the deal will be completed after obtaining the necessary permits. The announced closing date for the deal is March 31, 2019.

SOCAR Turkey Energy laid the foundation of the STAR refinery in Izmir on October 25, 2011. The capacity of the refinery will be 10 million tons of oil per year. Commissioning of the plant is scheduled for August 2018.