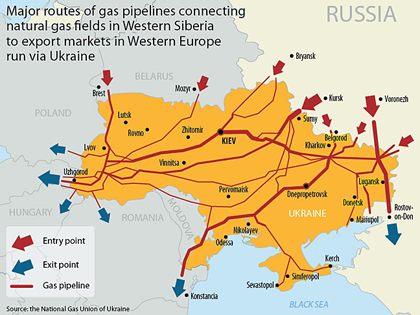 Russia that increased gas export to EU via Ukraine in last year by 13.7%, started to decline the volume gradually in 2018. 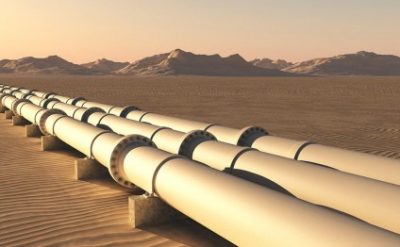 The transit of Russian gas through Ukraine to European countries started to decline from 238.7mn m3/don Jan.1 to 180mn m3/don Jan.22 gradually. Coming to the cumulative transit volume, it fell by 24.6% during 22 days, compared to the same period in 2017, the adviser of the minister of energy and coal industry of Ukraine Maxim Belyavskytold local state Unian Agency, referring to the data of Ukrtransgaz.

According to Gazprom’s own statistics, in general, gas exports from Russia to Europe in 20 days of this year decreased by 14% to 10.1bn m3, but the volume of supplies through the Yamal-Europe and Nord Stream gas pipelines remained unchanged.

According to Belyavsky, the recent decline is due to gas demand fall in EU in January because of relatively warm weather.

Another reasonwas the gas re-extractions from Gazprom’s underground storage facilities in EU as well as the elimination of Gazprom’s restrictions to access Opal gas pipeline, which is a continuation of the Nord Stream-1 pipeline, in July 2017, he said. Russia increase gas flow through ND1 by 16.4% to 51bn m3 in 2017.