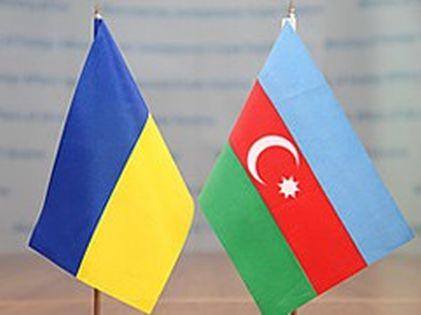 In 2017, Azerbaijan exported oil to Ukraine for $ 376.8 million, UNIAN reports referring to the State Fiscal Service of the country. 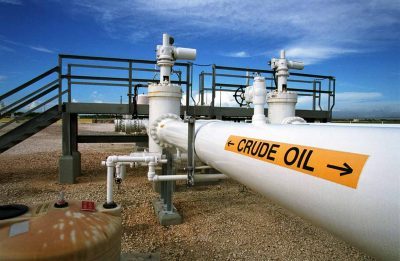 As noted, Azerbaijan accounted for 85.2 percent of oil supplies to Ukraine.

In total for 2017, Ukraine imported crude oil and gas condensate amounting to $ 442.2 million in monetary term, which is 2.5 times more than in the same period last year. From other countries, raw materials were supplied for $ 10 million.

The Kremenchug refinery has been processing Azeri Light oil since December 2016.