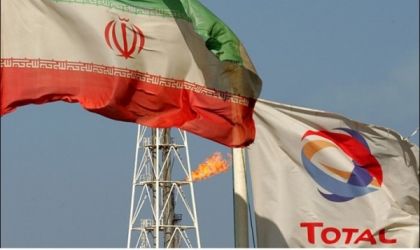 Iranian Minister of Petroleum Bijan Zangeneh said the National Iranian Oil Company (NIOC)’s gas deal with French energy giant Total is being executed on schedule and all the project’s tenders, excluding one for drilling operations, have been held. 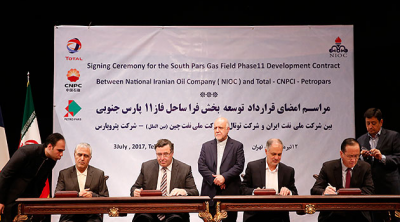 The official said all the contractors, except for one, who have signed in the tenders are domestic companies.

In July 2017, Total and the National Iranian Oil Company (NIOC) signed a contract for the development and production of phase 11 of South Pars (SP11), the world’s largest gas field. The project will have a production capacity of 2 billion cubic feet per day or 400,000 barrels of oil equivalent per day including condensate. The produced gas will supply the Iranian domestic market starting in 2021.

This contract, which has a 20-year duration, is the first Iranian Petroleum Contract (IPC) and is based on the technical, contractual and commercial terms as per the Heads of Agreement signed on November 8, 2016.

Total is the operator of the SP11 project with a 50.1% interest alongside the Chinese state-owned oil and gas company CNPC (30%), and Petropars (19.9%), a wholly owned subsidiary of NIOC.