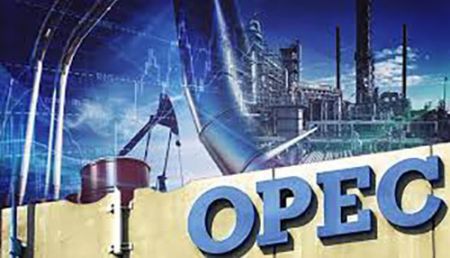 Kazakhstan breaks agreement between oil-producing states in the framework of OPEC+. The country sharply increased its production and has already overtaken Iraq, which had been the largest violator of quotas within the framework of the interstate agreement before this. This is reported by the agency Bloomberg. 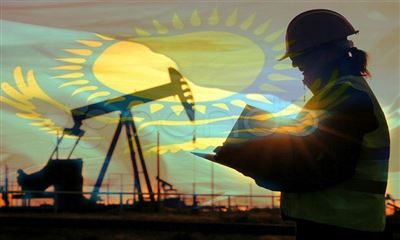 The Minister of Economy of Kazakhstan Timur Suleimenov said yesterday that the level of production in the country by the results of 2017 grew by 10.5% and reached 86.2 million tons. In November and December 2017, Kazakhstan produced 130,000 barrels of oil per day more than it is stipulated by the OPEC+ agreement.

The source of the agency, close to the organizers of the agreement, asserts that at the November summit of OPEC+, when more than 20 states agreed to extend the agreement until 2018, everyone already knew that Kazakhstan exceeds the permissible rates of oil production. The source notes that the deal participants decided to ignore overproduction from Kazakhstan, as the public demarche of one of OPEC+ participants carries more risks than overproduction by one of the participants.