Azerbaijan
6 hours ago-SOCAR expands its network of petrol stations in Romania
6 hours ago-As Part of Modernization of Baku Refinery,Azfen Receives Subcontract of $ 237 Million
5 days ago-Foreign Companies in Azerbaijan Cut Payments to State Budget within PSA Contracts
1 weeks ago-About 93% of SOCAR Revenues Generated Outside of Azerbaijan in 2019
1 weeks ago-Gas Production in Azerbaijan to Be about 45 Bcm in 2022
Iran 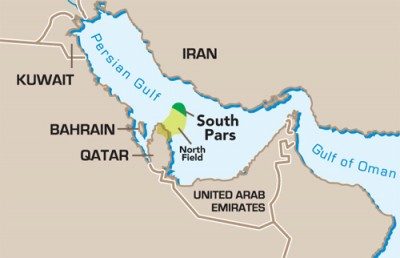 Iran says it will start production of natural gas from phase 14 of the supergiant South Pars Gas Field by February. 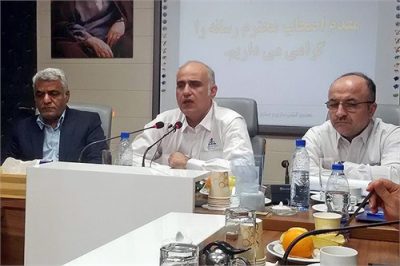 Operator of the project Hamidreza Masoudi said it has progressed by 77% so far and it will be completed with an investment of 6 billion dollars. Addressing reporters following a ceremony to load the offshore project’s platform on Tuesday, Masoudi said the platform will be installed at its designated spot in the Persian Gulf in the coming few days.

He said production from the phase will start immediately after installation of the platform. In 2010 a contract valued at $5.25b was signed for developing the project, he added.

Masoudi dubbed the project as one of the most domestically developed phases of the field’s development, adding 230 km of seabed pipelines were laid and 22 wells were dug for the purposes of the project.

Loading of the 2,350-ton structure began in the presence of Bushehr Governor Fereydoon Hemmati and a number of officials from Pars Oil and Gas Company and ISOICO. Installation of the platform is expected to finish by later January. Once operational, the structure will produce 14 million cubic meters of rich gas from phase 14 of the offshore gas field.

The phase is being developed for production of 56.6 mcm/d of rich gas, 75,000 b/d of gas condensate and 400 tons/day of sulfur. The project has also envisage production of 1.05 million tons/year of liquefied petroleum gas (LPG).