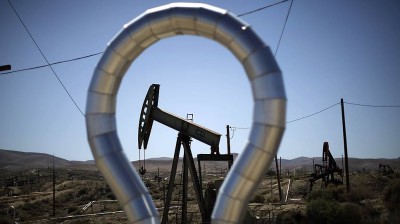 Oil production in the US in 2018 can demonstrate “explosive growth” against the background of rising oil prices, the International Energy Agency (IEA) believes. 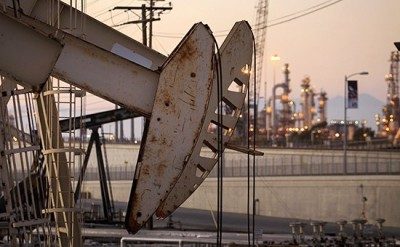 According to the IEA, the average level of implementation of the agreement of 14 OPEC members was 95% last year, due to which they managed to reduce production to 39.2 million b / d from 39.6 million b / d. But the increase in production in the US compensated for about 60% of these cuts.

By increasing production by 600,000 b / d last year, the US “exceeded all expectations,” benefiting from higher oil prices and “lower costs,” and intensified drilling activities and efficiency measures used during the economic downturn, IEA notes.